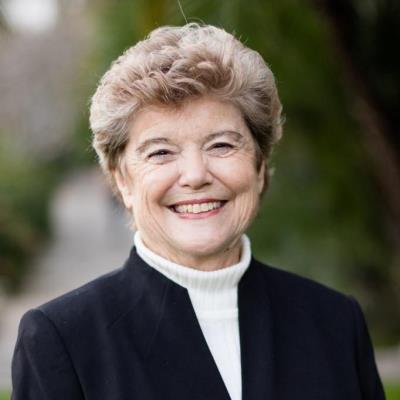 As a former teacher Marie Sue takes particular pride in helping clients find Santa Barbara & Goleta homes for sale in neighborhoods with excellent schools, both for their children and resale advantages. As an agent representing sellers, Marie Sue prides herself on the number of times she gets referrals and repeat business from her very satisfied clients. She has served on the Association of Realtors' Professional Standards Committee for several terms and has received the Association's "Sweetheart Award" as the Santa Barbara real estate professional selected by her peers as the one they would most like to work with in a real estate transaction. The Santa Barbara Association named her an Honorary Member for Life in 2016.  She and her daughter Stephanie formed a team in 2006 and together they are among the top 100 Berkshire Hathaway California agents from Santa Barbara to San Diego, as well as being in the top 1% of all 6,000 BHHS HomeServices agents nationwide.

Join Now
Upcoming Events
Sign Up For Our Newsletter

Join us now to receive the latest, news, events and information directly to your inbox.