Shelter Hours: Open for adoptions by appointment only seven days a week from 9:00 AM – 5:00 PM. Email adopt@sbhumanesociety.org to schedule an appointment.

From the 101 freeway exit Patterson Ave.

Our Vision
To create a happy, healthy community for all animals. 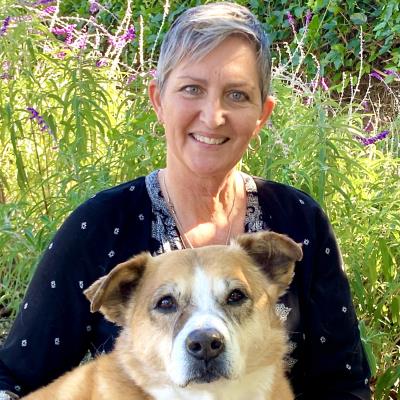 Kerri is the CEO for Santa Barbara Humane, prior to this Kerri was Interim Executive Director at Tree House Humane Society in Chicago. Before joining Tree House, she served as President of Pet Alliance of Greater Orlando, and earlier was Interim Chief Executive Officer and President of the Humane Society of Southern Arizona in Tucson. She previously managed Animal Emergency Services Programs for the American Humane Association, assisting animals through some of the nation’s greatest animal disasters. Well regarded for advancing private-nonprofit partnerships, Kerri also managed charitable giving for PetSmart Charities ®.  Additionally, Kerri was recognized with the American Humane Association’s Dennis White Award for her educational outreach on a variety of animal welfare topics.

Join Now
Upcoming Events
Sign Up For Our Newsletter

Join us now to receive the latest, news, events and information directly to your inbox.